All About Python Programming Language

Want to know about Python, why is it worth it to learn, what is Python's advantages and how are people using Python? Check out this article! 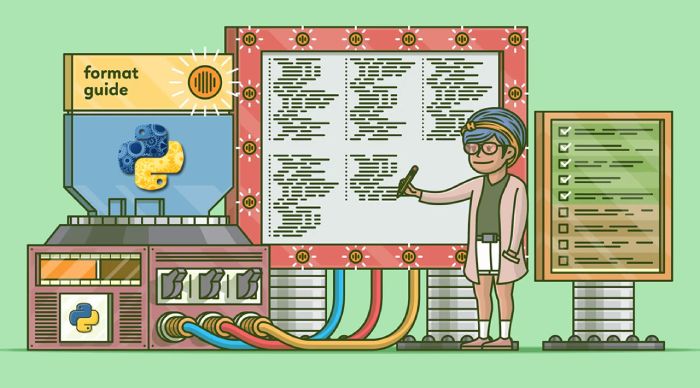 Well, one thing is undisputed, Python's rise to glory.

Python programming language has been on the rise during these recent years. People have been using it to build apps such as Netflix and Instagram. Besides that, its popularity is fuelled by the boom of data science, machine learning and artificial intelligence.

According to Tiobe May 2020 data, Python has climbed to the 3rd spot over the years.

And in the year 2020, due to the Coronavirus, researchers around the world are using Python language in data science to search for an antidote for Coronavirus.

Aside from that, due to the Python community's inclination towards math and data science, people are building Python apps and using Python math libraries to track Coronavirus movement and estimate spread.

From here, you can see how versatile Python as a language is. So let's learn more about Python.

Python is a high-level, general-purpose programming language created by Guido van Rossum and it is used across different disciplines.

Today, its key usage would be related to web development, IoT(internet of things) as well data science, machine learning and artificial intelligence.

Python emphasizes on code readability. Its simplicity made it easy for beginners to pick up thus making an ideal first language for many.

Here's a more in-depth read on what is Python, how global companies use Python and a sample of Python code!

Python vs Other Languages

There are 4 key advantages that sets Python apart from the others.‍

Whenever people want to engage a programming language war, think about how Python is able to beat the odds and continue to rise above the other languages over the years!

People can go deep into the technicalities and that is great if you are a seasoned developer.

But if you are a beginner, just starting out, check out the full article on Python's advantages over other languages.

Is Python easy to learn for beginners?

Many people assume that learning to code is tough. We were being taught that only smart kids learn engineering, become doctors or software engineers.

We were also told that you must be really good at math to even consider computer science.

Well, believe it or not, even kids are able to learn programming these days. It is not a matter of how smart you are, but often it is because of how we think that stops us from progressing!

In a human mind: Bring an umbrella when it is raining and a hat when it is hot.‍

You need to give the computer instructions in this logical systematic way:

Python is one of the easiest ways to start learning to code, not just that, it's popularity is going through the roof these days! So don't worry for this language being obsolete in the new future.

Read the full article on how beginners can start to learn Python.

What can you do with Python

The Python community is a diverse one. They have utilised Python for many different things across different industries.

Here are some examples we've seen and it is widely used in the industry. Did anyone of these pick you fancy?

These are just some use-cases and as the community grows, there would be more and more interesting projects that would pop up!

Read the full article on how people use Python in today's world.

You can also check out what our students have built with Python.

Here are some quick basics for you since you are starting out. This is just a starter kit for you to see how Python is like.

This is a string: "Hello There"

Greeting in this case is a variable with the string "Hello There" stored inside.

Conditionals provide condition on how the code should be executed. You have already seen an example above on how the robot determines what to do under what condition.

if it rains, bring umbrella; if it is hot, bring a hat. Other than that, do nothing.

Loops make sure the program runs nonstop until you set a break point.

In this case, I would want my robot to check the weather constantly. That itself is a form of loop.

If you would like to run some code examples, do check out our article on Python basics: Data Types and Operators for beginners.

What Python Courses Are Available For Me

Depending on what you want to achieve with Python, here are some suggestions!

If you want to be proficient in Python to the point where you can write softwares, build apps, execute machine learning code, I would suggest joining the Full Stack Web Development bootcamp.

If you already have coding knowledge and you just want to upskill yourself, you can go straight to the Python Web Development bootcamp.

We have a special something too for people who love to trade and invest. You can write your own algo trading bot to execute dollar cost averaging strategy to automatically help you invest.

Want to build apps powered by Python? With Python, you can get into a huge variety of discipline.