Is branded content really the same as influencer marketing? Or do they differ? Find out now! 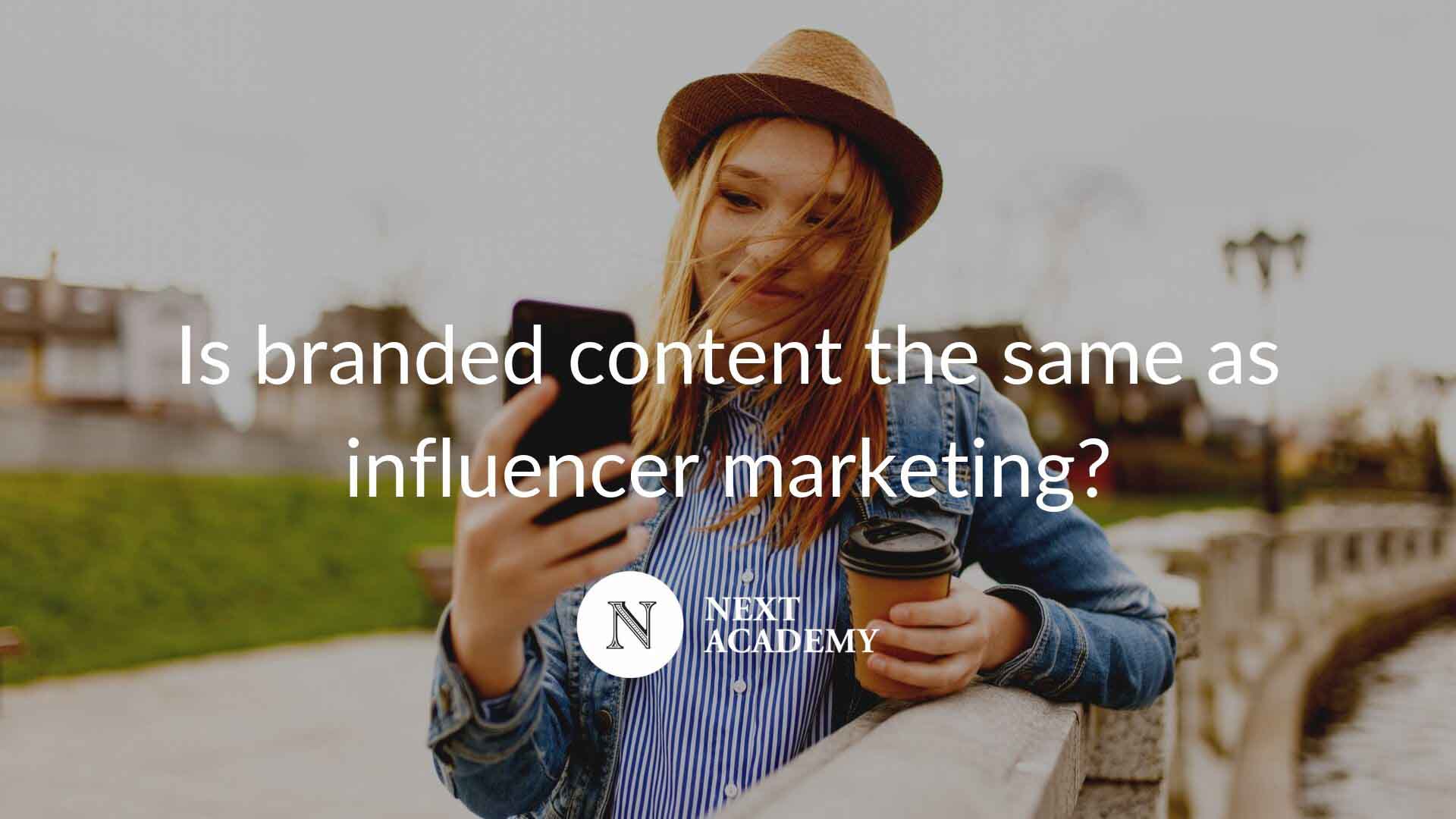 Audrey: today's burning question is, is branded content the same as influencer marketing? Yeah, you know?

Karl: So, the way that I see influencers would be typically an individual that would create a lot of content and influencers do create branded content as well, right? So influencers can create content that would not be sponsored by a brand but they can also create branded content. But platforms like ours for example, we don't see ourselves as influencers because we are more than just an individual face. In fact we focus a lot more on the storylines, on a big group of people collaborating on set with us. We partner a lot of influencers as well. So I think that people often mistake these two terms interchangeably but I think they are very, very different. So that's how I see it.

Karl: We basically think of our brand as a person, right? If MGAG were a brand, what would that person be? How would that person convey a message, tell a story and how would we film it? How would we shoot it? What kind of topics would we want to focus on? So we think a lot about that and when we come up with a particular video, we put the right cast for the right video, right? So that's really how we think about it instead of thinking of an individual and focusing all our efforts around that person, we think of our brands first. So, that's how we see it slightly different.

Audrey: So, for companies, obviously there's this branded content. There is also influencers as well. How do you think, they will definitely ask, which is expected, how do you think both can work together? You have some thoughts on that?

Karl: Right, so I think influencers and KOLs in another definition would be a very, very effective way for brands to tap on their audiences. So, for example, if this influencer were in the fitness part of the content business, where this person likes to work out, likes to eat healthily and their audience, his or her audience would be following this influencer because he or she is also interested in this space. So if your brand is there definitely, you would get a lot of traction in terms of getting your brand to his or her audience and sort of building affinity there. I think for platforms like MGAG, we also partner with a lot of influencers because I think the best way, honestly, is using both hand in hand strategically, where you time it and you give it sustenance and you drive different messaging around your product in many different perspectives, so that you really sort of bring it all together to get maximum results. So, I would say not one is better than the other. In fact, they are very, very similar, but yet, when deployed successfully, it can be very super successful together. So, I think that's something that we've done quite a bit, and with some of the brands that have really succeeded, it's really about that partnership of using the right influencers for the right campaign, partnering of the right platforms as well to bring it all together.

Audrey: That's awesome. So, I love what you've shared. That is definitely a really good insight for companies, because they shouldn't just take a look at just one thing and one thing as a standalone but really figure out how to actually combine everything together. Like, what you say, to have maximum exposure, maximum results and maximum performance.

Audrey: Alright, guys. Love this. If you guys have any more questions, feel free to drop us at NEXT Digital Marketing Lab. In the future, we will be meeting and talking to digital marketers, experts, business owners, entrepreneurs, and we get to ask them rather tough questions sometimes. Right? Okay, see you guys then, bye.