Want to work in the tech industry? Thinking of getting a Computer Science degree? Here are 6 reasons why that may not be such a good idea... 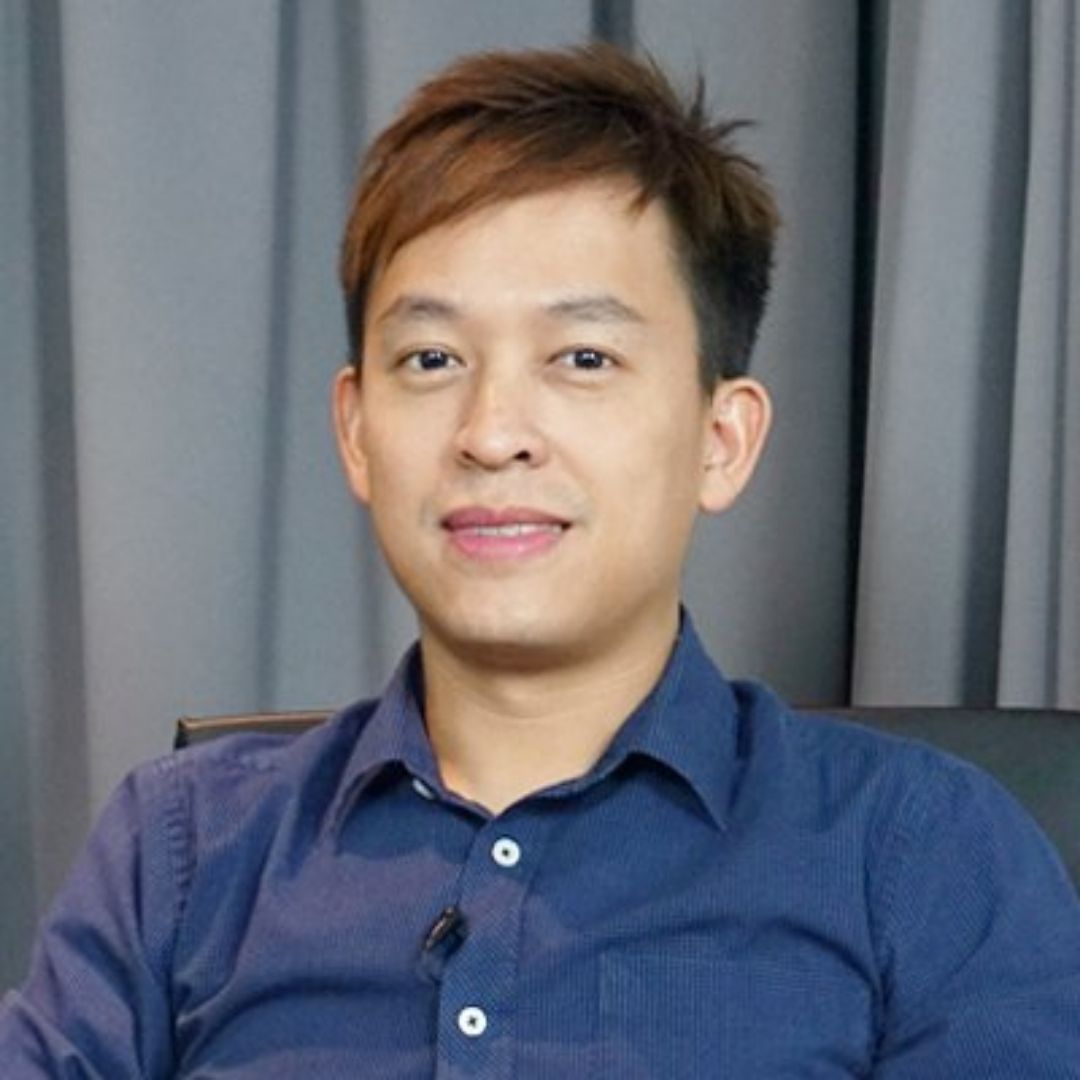 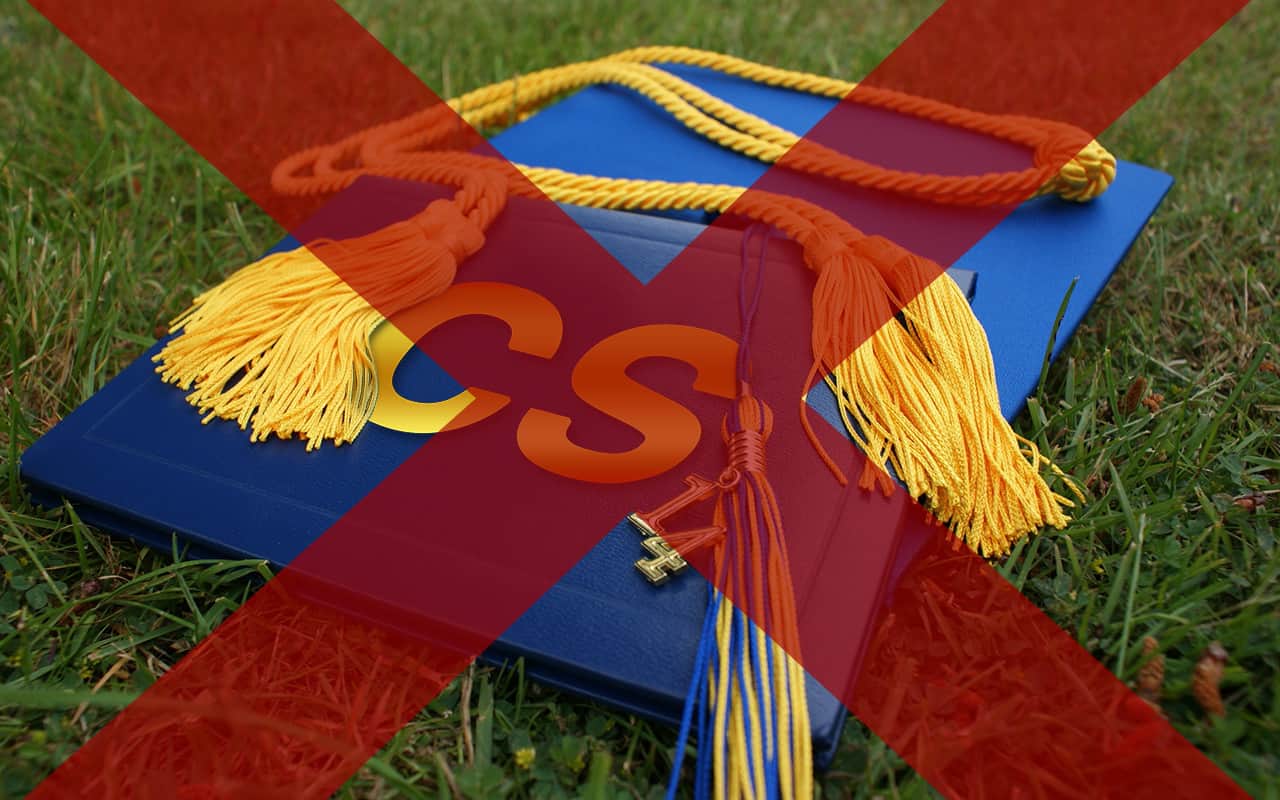 There’s a common misconception among students these days, where they believe that if they want to work in tech, they need a computer science degree. This leads to a rush of enthusiastic sign ups for computer science courses in colleges/universities at the start of each semester - quickly followed by a drop out rate of about 70% after the first year.

Of course, research has shown that drop out rates for maths and science-related courses is high in general. However, the real question is: Is it even necessary for someone to take computer science in order to work in tech? To be very frank: No, it isn’t.‍

Sure, having a computer science degree can be helpful. However, at the end of the day, having real world experience will make more of a difference when you're job-hunting.

According to NACE’s Job Outlook 2016 survey, some of the most important things that employers are looking for in their employees (regardless of whether they’re applying for a tech position or not) are:

There are other skills which influence things, and of course having a degree helps, but it’s not the main thing that employers are looking for.

1. The syllabus can be too broad

For most colleges/universities, their computer science courses actually cover a very broad spectrum of subjects, many of which may not actually be necessary or relevant to programming.For example, anthropology, art, economics and mass communication subjects, to name a few.

While having knowledge of these subjects is arguably useful, it can definitely be a waste of time and money having to take them, especially if they don’t contribute much to your future career.

2. There’s not much hands-on experience

Many companies in the industry have actually discovered that computer science graduates are often unprepared to enter the workforce. This is because most computer science courses are structured more academically - which means they’re geared towards theory instead of practice.  A lot of students found that even by their third year, they still hadn’t even written a line of code (except maybe for some basic Java).

‍Learning to code without any hands-on experience is like learning how to drive a car without actually getting behind the wheel. There’s not much point in knowing the theory - you need to try executing things for real to help you learn, or else you’re just going to crash and burn.

Chances are your code will fail more often than it works - but this is also an important part of the learning process. Without failing, you won’t learn how to solve problems or troubleshoot issues, which are important skills for any future programmer or developer.

3. Progress will be slower

Most computer science courses are 4-year degrees, though on average you can find some that take between 3-5 years to complete, depending on the university and syllabus.All things considered, it’s much quicker to take a coding course online, or sign up for a coding bootcamp.

If you take an online course, you get to set your own hours, so studying can be as quick or slow as you wish. However, this kind of freedom tends to cause a low course completion rate (about 5% on average) if you’re the type who doesn’t have much self-discipline.

If you join a coding bootcamp, then the average time to complete a bootcamp is between 10-12 weeks. However, it’s pretty intensive, and you’ll definitely get great hands-on experience as you work on projects, and you’ll have fellow students and mentors around if you need guidance or advice.

4. You won’t get much marketable experience

Employers and businesses these days aren’t just looking for programmers who know how to build applications and systems, but rather they’re looking for people with more specialized skills.

Not all computer science courses cover these, as most to focus on the foundations of computation rather than these specialized skills.

5. You may not actually learn how to program

In an interview with Mashable, Jordyn Lee, a rep for SkilledUp, says, “You can get a computer science degree and after four years you're $100,000 in debt and you still don't know everything you need to code.”

Lee also mentioned that he has run across computer science students in the workforce who couldn’t code, which shocked him.

We’ve also met students at our coding bootcamps who tell us the same things: “I’m a computer science student, but I feel like I don’t know how to code even after 4 years of studying.”

As mentioned, most computer science courses focus heavily on theory. Students graduate with an understanding of things like data structures, coding best practices, compilers and network design - but may not necessarily know how to actually create an app, or how to improve on an existing system and make it more efficient.

As employers these days are looking for programmers with a more practical understanding, most computer science students end up taking up coding courses or doing self-study online, just to fill in the gaps in their education after doing their degree.

“It turns out it doesn’t matter where you learned code, it just matters how good you are at writing code.” - President Barack Obama

6. The cost is really high

It would be relatively cheaper to take an online course, which can range in price anywhere between free to $20,000 depending on the course content and syllabus.

Coding bootcamp prices also vary depending on the school, but on average most cost about $12,000 for a 10-12 week bootcamp.

Considering that you’ll be paying for a more focused learning experience during a shorter period of time, coding bootcamps or online courses would probably be a better investment than a computer science degree.

At the end of the day, the choice is yours as to whether a computer science degree will be worth taking.While some people argue that a computer science course would provide you with a more well-rounded education, most graduates have found that the knowledge you gain from doing computer science is better as a complement to the practical skills that you receive from a coding bootcamp or online course.

Has it ever crossed your mind to defy traditional education expectations/routes, and consider learning to code first, and then you will be in a better position to consider getting a computer science degree. (Also, if you really feel that you need the qualifications, many sites like Harvard offer free online computer science degree courses.)

But honestly, programming is one of the few white collar professions which allow you to break in without a degree, and employers are more likely to look at your practical knowledge and ability to perform over your level of education.

If you know what you want to achieve with code, you can join our 10-week coding bootcamp instead of a 3 year degree.