Fathers and kids come together to learn to code and explore the possibilities of coding. 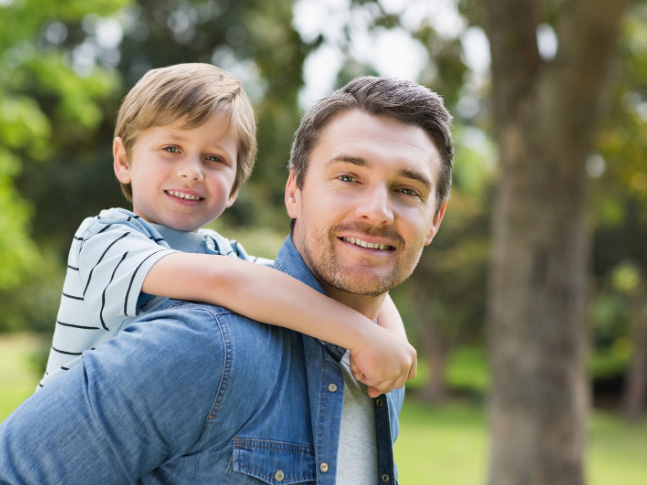 Never too old or young to learn! Signed @CougarAli & myself up for a coding course this morning. pic.twitter.com/HL6Txtj55A

What do people normally do for Father's Day?Probably watching movies, fishing, have a nice dinner, go hiking together to have their father and child bonding... These are typical activities.What NEXT Academy did instead was to get fathers and kids to learn coding together! We conducted "The NEXT Kid Coder" workshop for parents and kids between the age of 7-12.And guess who's the surprise guest!?

Seeing parents and their kids combining their creative juices, laughing and coding together is extremely heartwarming!

The parent-kid super combo completed a series of computational thinking activities and ended the day with their very own Father's Day e-card design using HTML & CSS.

My son, Jibreil AKA Cougar, did this card via HTML and CSS coding.We both attended a coding bootcamp today at Next Academy. Pembelajaran sepanjang hayat!

Check out Cougar's E-card!Featured on Sinchew Daily, 18/06/2016Group photo of all the participants

Learn how to code with NEXT Academy today!