Hiring Employees: Degree or Without

Tech talent is scarce and today, employers are looking to hire people with real tangible coding skills instead of a certificate 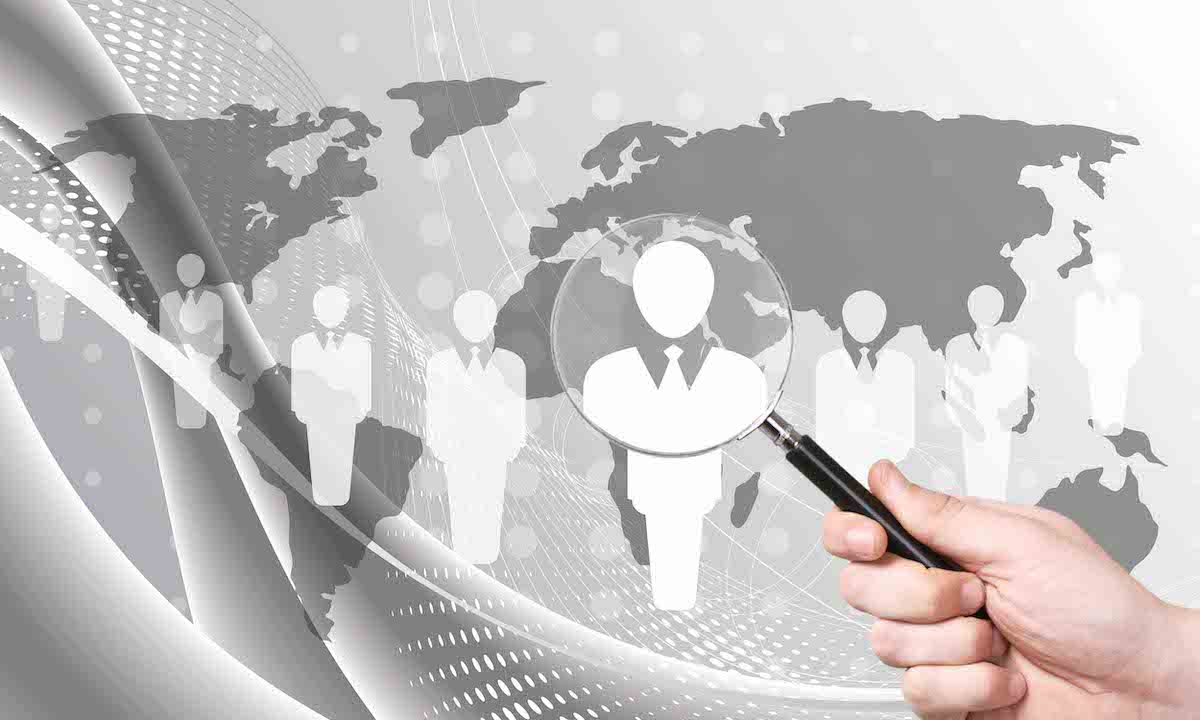 He is fresh-faced and walks with a swagger. He looks good… on paper. But when you ask what he hopes to contribute to your organization, he says, “I’m a high quality candidate. I’ve had five other interviews and they all think I’m highly promising. Why should I work for your company?"

If you’re an experienced hirer, this should set off alarm bells. But the only other candidate you’ve interviewed for this position doesn’t have a degree; he only has a portfolio and a good attitude. Which should you choose?

“I would go for the one with a positive dynamic attitude and has the skills,” said Chelsea Ng, a Malaysian newspaper news editor.

As an editor, she has had to hire writers (both junior and senior positions) and she said what she looks out for is a natural flair for writing.

“We have a writing test, as well as an oral interview where we gauge the person’s attitude. Paper qualifications are only an advantage if the candidate has already fulfilled the first two criteria, which are attitude and skills," she said.

This is a system that most hirers agree with.

Some even go as far as to say that paper qualifications are “rubbish” and even science graduates are unable to perform simple tasks like data entry. When hiring for her company, Sarah Lim places more importance on the candidate having the right attitude, over skills and paper qualifications, with the latter having the lowest priority.

Choosing the right candidate from a pool of potential hires can be a tough call. When looking for designers and photographers for his business, Leong Seng Chee said that he looks for people with a good attitude and have big dreams.

“If they don’t have a dream, they’re just like robots,” he joked.

The world of programming is much the same. Hiring a candidate with a computer science degree does not guarantee a skilled team member. You may still have to spend a significant amount of time providing necessary training

Ahmad Syahir Muhammad, a software engineer and developer at a startup claimed that at work, he uses only about 30% of the knowledge gained in his computer science course. He further stated that most of the things learnt in university are theory-based. Syahir learned most of his practical knowledge at a coding bootcamp at Next Academy.

As a professional developer now, he says that if he were to hire new staff, having a certificate would not be a requirement.

“As long as they can siapkan (complete) the tasks given,” he said.

However, there may be some difficulty in assessing a person’s skill and hirers say that looking at official qualifications is simply a method for assessment.

‍Ensure that this assessment tests skills that the candidate would need on the job. For writers, this may require them to write an essay. For developers, a simple FizzBuzz test would work. This serves to weed out those who cannot even meet the basic requirements of the job. A writer needs to be able to write; a developer must know how to program.

‍#2: Make the most out of the face-to-face interview.

‍Ask questions that will tell you more about the candidates' work ethics, general attitude and adaptability. Instead of asking about successes, ask about failures; this allows you to ascertain if the candidate is a) humble enough to admit failures and b) if he or she is able to learn from it. Finally, ask yourself: is this someone you want on your team?

“Follow your instincts. It matters,” he says. “If you’re hiring fresh [graduates], guide them with questions to unveil their competency."

He reminds hiring managers that it's a two-way thing; the candidate is also assessing the organisation. “Times are changing. Interviewers have to be humble too,” he says.

At NEXT Academy, our students come from all walks of life. This is the reason why we strive as a community – we learn from one another and are all united with the desire to do better and have a common goal of wanting to make an impact on society whilst growing ourselves especially in our career and in our personal lives.

People are looking beyond degrees to hire good quality tech talent. What you need are skills to prove that you are worth hiring, not a piece of paper.