How can I Generate More Sales with Limited Budget? 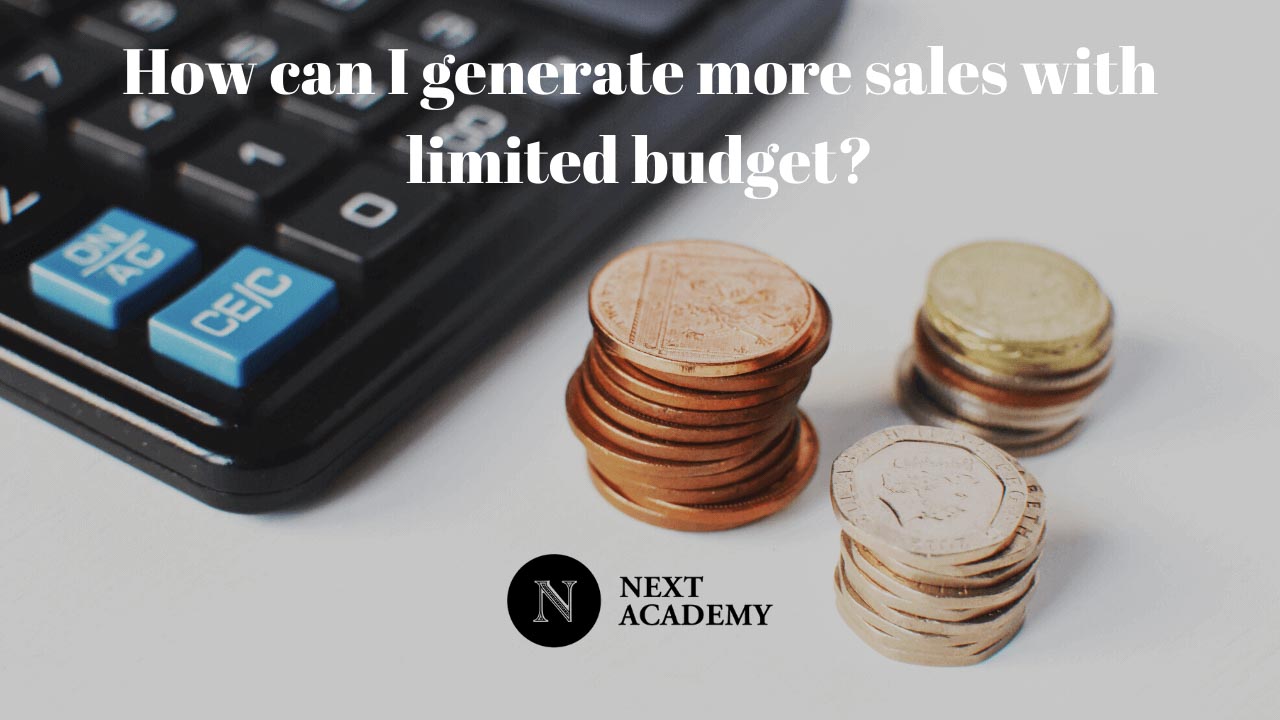 Bob: Hey guys. Hi, Instagram. How can I generate more sales with a limited budget?

Xin-Ci: It's a straightforward but a hard question. Because there are so many questions I want to ask you.

Xin-Ci: What's your business? What do you mean by limited budget? Do you mean no budget, do you mean under budget? Like, there are so many, so I can't draw too many parallels, but, so one of the StoreHub customers, they sell, I think hijab online and in store. So they have this whole thing called zero cost marketing, and they built like a really, really, decent following on Twitter and on Telegram, so what they were doing though is they were giving away hijab, and said, "Okay you get like, one, we give away one "hijab for every like, five phone numbers we receive." Or like, oh for every five people who like joins Telegram. But I mean like, the product itself doesn't cost a lot to produce so it's pretty cheap, and so I think in a short amount of time they got like 700 contacts on their CRM just by doing that. In a day or less.

Bob: Yep it's more, some people call it viral hacking or something? So it's more like if you have a limited budget what you can do is to incentivize people to give referrals. To give recommendations and referrals so you. So that if you have a limited budget you know, spend that amount of money to get that word of mouth out and that's how as broad as we can to answer that question.

Xin-Ci: Yeah you can get creative like I remember when tights were a big thing, like girl's leggings, there was an American company that gave away tights for $1! If you send, if you share this on Facebook or send, ask your friends about it so it happens a lot actually. China even doing the same thing.