How is coding going to look like in the future? 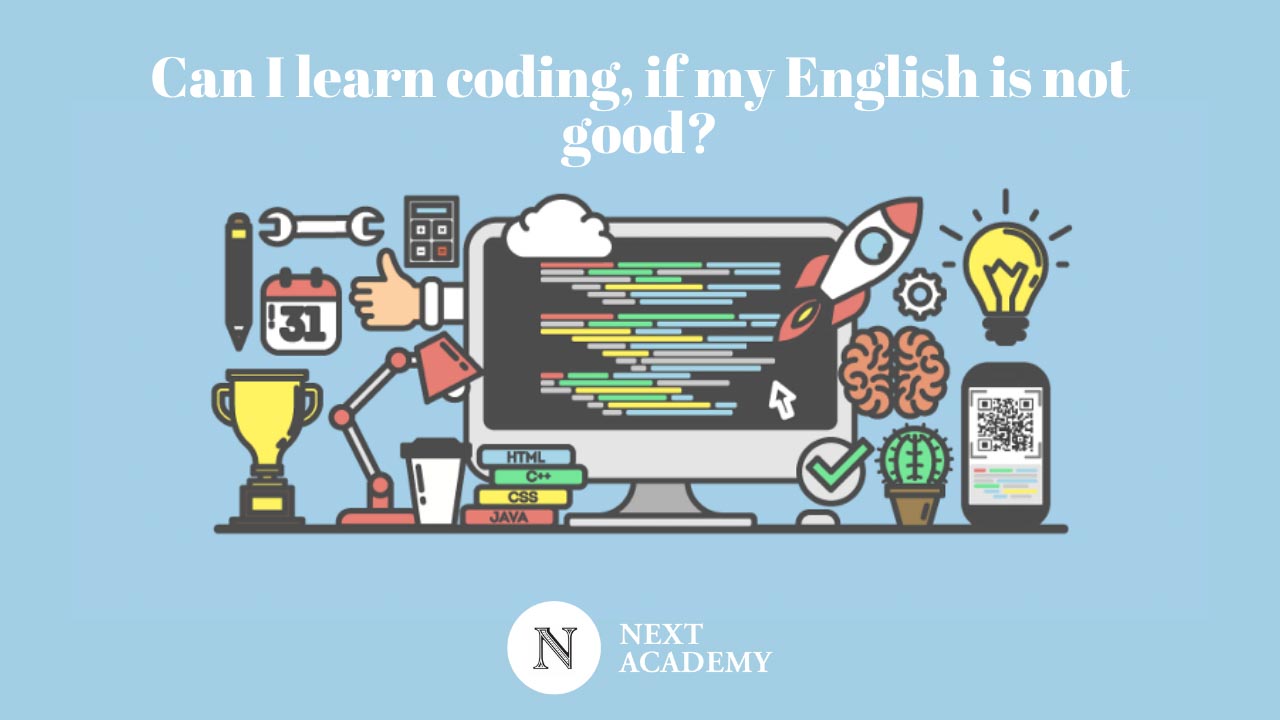 Audrey: Hi guys, and hi Instagram people. How do you see coding for the future?

Sandra: I think that it's definitely going to be something that everyone, at some point is going to learn at least some aspect of coding, because I feel like we are in the tech age and things are only going to become even more tech-focused from here on. So I think that, for example, even in law firms things are starting to become more automated and you might eventually need lawyers who are able to code, or, your admin staff might need to be able to code in order to be able to put everything in a database, and so on and so forth. So automate things that are very procedural, so definitely I think that coding is going to - or like tech itself is going to infiltrate every aspect in every industry, it already does, in some ways. So, yup, I think it's only going to become even more crucial to learn how to code from here on.

Audrey: And I think it's going to be really exciting to see what's going to be happening in the future. Like for me, coding for the future, what would happen in the future. I mean the best case scenario I could think of is that a lot of mundane, repetitive work would be automated so that human beings are able to live up to their full potential. That's how I want to think about it. So you don't need to leave the mundane stuff to the computers, and right now in the future with AI comes in as well, AI is going to help assist you in making decisions as well, so what do we do as a human being? For us, we would be able to actually exercise our decision-making, our creativity, our ability to actually do more, with a robot or with AI assisting us, to reach the goal that we want to get to. For me I'm looking forward to it, I'm really looking forward to it, some people would see this as Armageddon.

Sandra: And you can even, like, some people will think, yeah that it is Armageddon. But think of all the good things that it can do. For example, for the environment there are different ways that you can implement technology to positively impact the environment, or what about even in medicine as well. And then health care, so, I definitely think that there are so many ways that it can positively impact the world, and people shouldn't be scared about it, they should just try and understand it. So you should all learn how to code, 'cause then you'll be able to grasp, why it's so important.

All kinds of backgrounds

Audrey: I think coding is just a tool for you to create stuff. And when you have this tool to create stuff, you have the ability to actually use your creativity to do anything you want, and I think that's very exciting. In everyone's head, in everyone's mind, that's always the solution to very big problems out there, and it's, the only reason, the only thing that's holding you back. Is very likely you just don't really have the ability to make it real, make it into a reality. But I think with the power to code, I've seen so many people, turning an idea into an actual thing that's happening out there, and I think that's very exciting. And that's why I think at Next Academy, I see a lot of dreamers, I see a lot of doers, people who dream big, people who want to do things, people who want to build stuff, people who want to create stuff, and which is why it's exciting, because you meet a lot of like-minded people here, gathered in a single space, and then everyone talks about, building things, creating things, and that itself is exciting. It's just about meeting people, learning together, and throwing big ideas at each other, and I think, I would love to see more of that. If you are one of those people who are doers, who are, creators, who are dreamers, I think this is a space where you could actually very well come here and go wild with your imagination. Don't just see it as a place just to learn to code, no, I don't see it as a space to learn to code and I get the skill and say bye-bye, no, it's really much more than that, it's the space where you can dream.

Sandra: Yeah. And it's not just a bunch of like nerds, everyone is a nerd here, but it's not just the old way of thinking about it, that everyone's only at the computer and focused. But people, because they come from all sorts of backgrounds, they're so creative, and they have so many experiences, that it's not your stereotypical nerd with glasses, although some of us might wear glasses, like from that you see on cartoons, we say like-minded people, but they're not all the same, it's not, we're not all a cookie-cutter, you know, cookie-cutter mold.

Audrey: it's so different these days, right. The future is where a lot of people would know how to code, and they can be musicians, artists, writers, celebrities, singers, lawyers, waiters, we have waiters really, what else do we have, we have people who are in business, engineering, dentistry, pharmacies, all sorts of background. And we also have gamers, okay, we also have gamers, last time we had this guy, who was like this gamer, he was one of the top StarCraft gamers in Malaysia. learning how to code, right, we have also some people who are you to say that they are nerds, they are not, they are like one of the coolest people that I've met and they are going out there to, you know, slay the world with their coding skills. We have DJs as well, DJ, two DJs so far, Two or three. DJs, okay, learning to code and that is exciting.