How long does it take to be on the 1st page of Google? 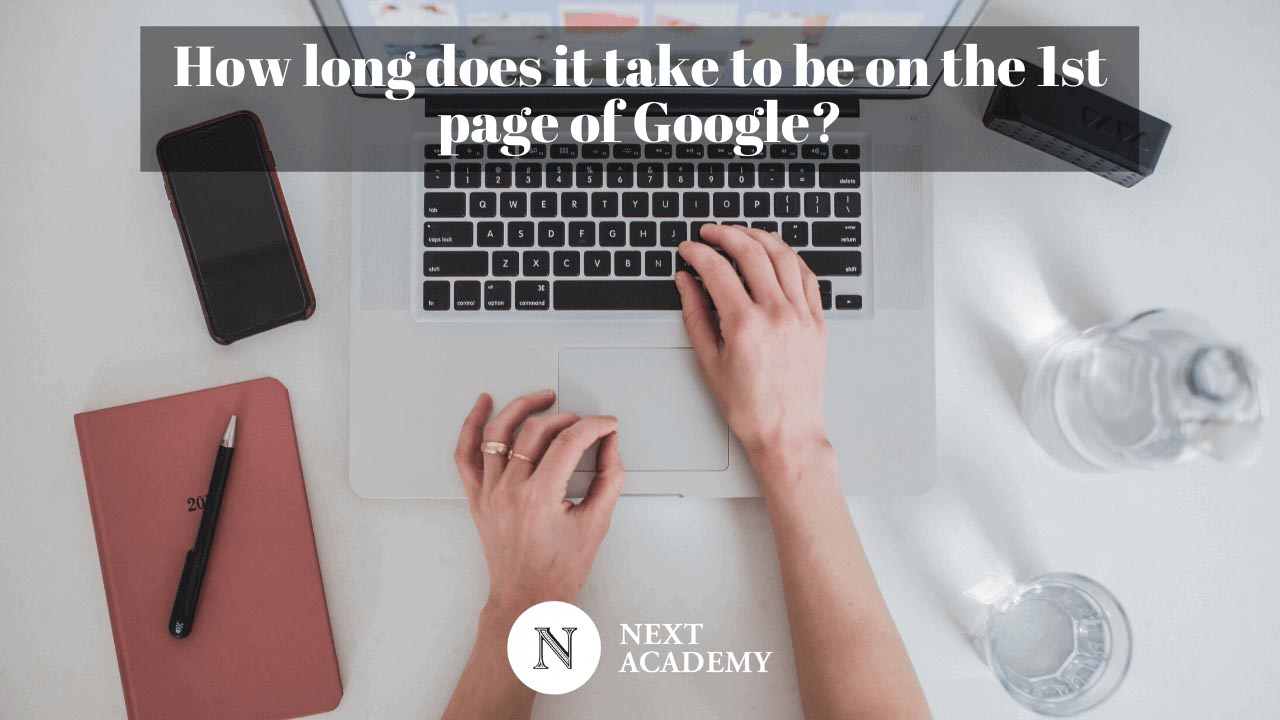 Bob: How long does it take to show on the first page of Google search?

Robin: There's no ABC answer to this. It'll take anywhere to one/two days, all the way up to one year. However there are some really cool, quick hacks that can help you get ranks very, very quickly. And the magic is basically, okay, well Markus is there. So basically I was using markups. So if, let's say, if you're on your blog section and you have a list, right. A list within that blog page, right. You can actually put around structured data that involves schema markup, so that when, let's say you're being searched on Google, and you put on certain keyword, Google always tends to prioritize those with markup tags basically. Basically, you know what, when you put in a search into Google, and then you see very basic search results, and then sometimes you see a result and then the list right underneath that, right. So that's a schema markup basically. So if you incorporate some of those cool hacks then you know, you could definitely start ranking a lot quicker.

Bob: Yup, so basically a schema markup is to breakdown content to points, right?