So You Wanna Be A Coder

So you wanna be a coder. It's not as hard as it sounds. Follow the story of a graphic-designer-turned-programmer and see for yourself. 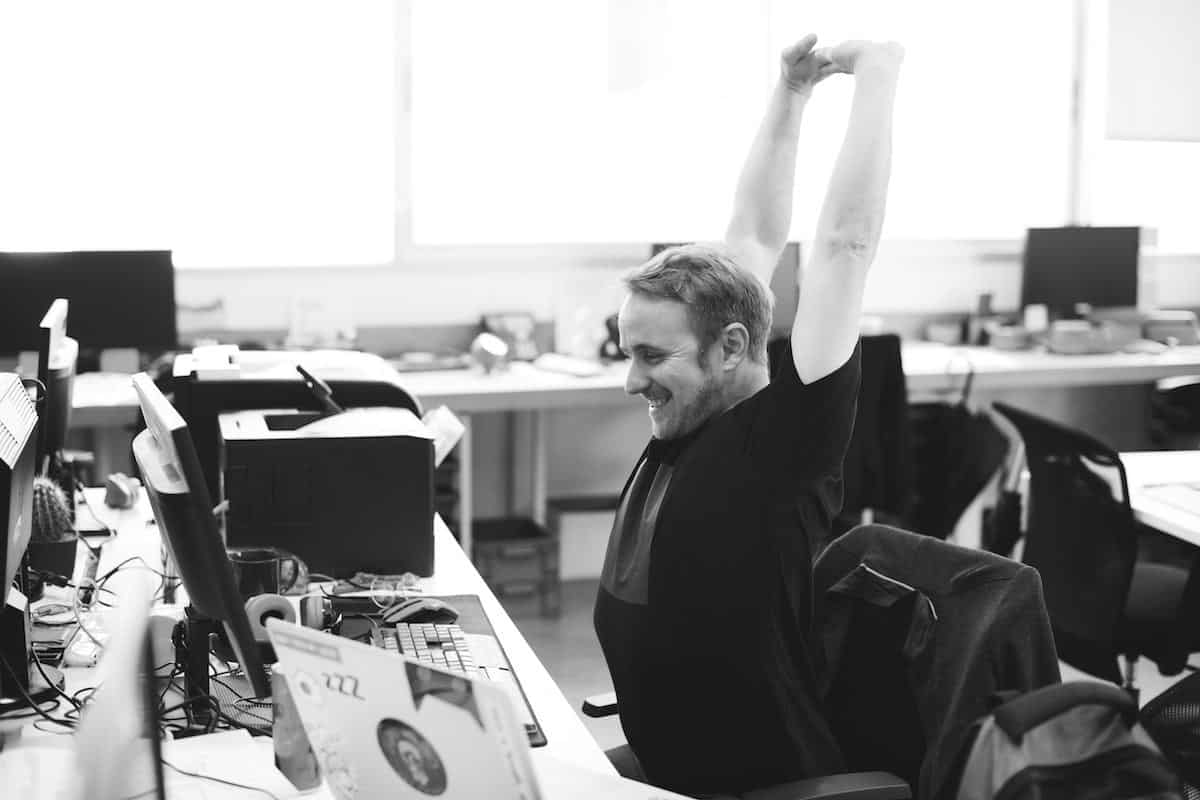 In this article, we take a look at Er Whey's journey from a non-coder to becoming a full-fledged developer.

So you wanna be a coder?

‍I did. I mean, I didn’t exactly want to live off a diet of coffee, code documentation, and LCD radiation, but there was just something about programming that drew me in.It wasn't just about interest. There was a practical point to it too. Think about it: what other skill is future-proof and is usable across most industries? Which industry has the biggest need for talent? How do I prevent robots from turning into Skynet?

All these questions led me to where I am right now. In retrospect, I’d say that learning coding was the right decision, because it's the reason why I'm a Software Developer for NEXT Academy today. But before we get into that, let’s rewind to before I started.

As a Finance & Accounting graduate, I was ready to take on the world of bookkeeping — or so I thought — until my friend came along and introduced me to a gig as a Content Creator. It wasn’t my original plan, but at least I got to satiate my creative desires through video- and graphic-work.

But it wasn't long before this gig became a dull affair. So I quit that job and started helping my mother with her food-styling business. Still, something just wasn't quite right, and during my free time, I'd think of the different ways I could secure my future. That was when I decided to pick up a new trade.

So what would you do if you wanted to be a coder, but didn’t have the time (or money) to earn a computer science degree? You Googled free coding lessons, that’s what. I tried learning on my own at first, but it was like wading in the ocean with no land in sight.Without guided feedback, I had no way to know if I was headed the right way. It wasn’t far into this journey that I stumbled across NEXT Academy’s bootcamps, and I have to say, that was my best Google search yet.

I enrolled for the bootcamp without much prowess of the digital kind. My lifetime of gaming got me comfortable around computers, but Ruby might as well have been German to me. I didn't understand the language and had no idea where to begin.

Still, I told myself that I’d give it my all. I repeated that mantra whenever I hit a coding obstacle, whenever I started comparing myself with the quick learners in class, or when I just couldn't wrap my head around a concept.

Fortunately, my persistence paid off. Not only would I graduate the bootcamp, I’d also be recommended by my mentor to become a software developer for NEXT Academy.

A Day In The Life

Today, as a software developer for the creative team, I find ways to generate leads, awareness, and sales using technology. This means constantly testing elements (such as color schemes or button shapes) on our website to see what resonates with our visitors.

I also come up with the page designs, and make sure that every element runs perfectly. That means if a menu bar doesn’t scroll properly, it’s probably my fault (but don't tell Josh).

‍Ten weeks of immersive training is really all it took for me to get to this point, but the pathway to mastery is paved with millions of lines of code — all of which I’ve yet to write. What people don’t realize is that the learning never stops. I still have to learn new technologies depending on the projects I’m working on. And as a fairly new web developer, it can get pretty overwhelming learning multiple things at once. That's where I'm grateful for the intensity of the bootcamp. I didn't just learn the theories of coding, but the nature of it as well.

Everybody Can Be A Coder

The most important thing I picked up from the bootcamp — that I now apply to every other aspect of my life — is that sometimes, you have to slow down and stop assuming that things will just work. As humans, we tend to skip the nitty-gritty, but there are times when you just need to hunker down and execute the small steps to perfection before moving on to the next.

Similarly, when it comes to programming, taking a careless approach just won’t fly. You need to look at code line-by-line, and make sure you understand everything that you’re putting in. That way, if a problem occurs, you’ll know exactly where to begin debugging.I got through the bootcamp with this mentality, and today, I’m tackling problems in life, one step at a time.

So you wanna be a coder? I’m Er Whey, I have numerous passions, like art, computer games, and comics. I’m a normal person (I think) — and if I can be a coder, so can you.

Coding can unlock doors for you in your career that you never expected. Find out how you can learn to code here at NEXT Academy