For a Better Future in Malaysia

The truth of the matter is that we may not have competitive advantage in the future. Tech companies are changing the way the world works. 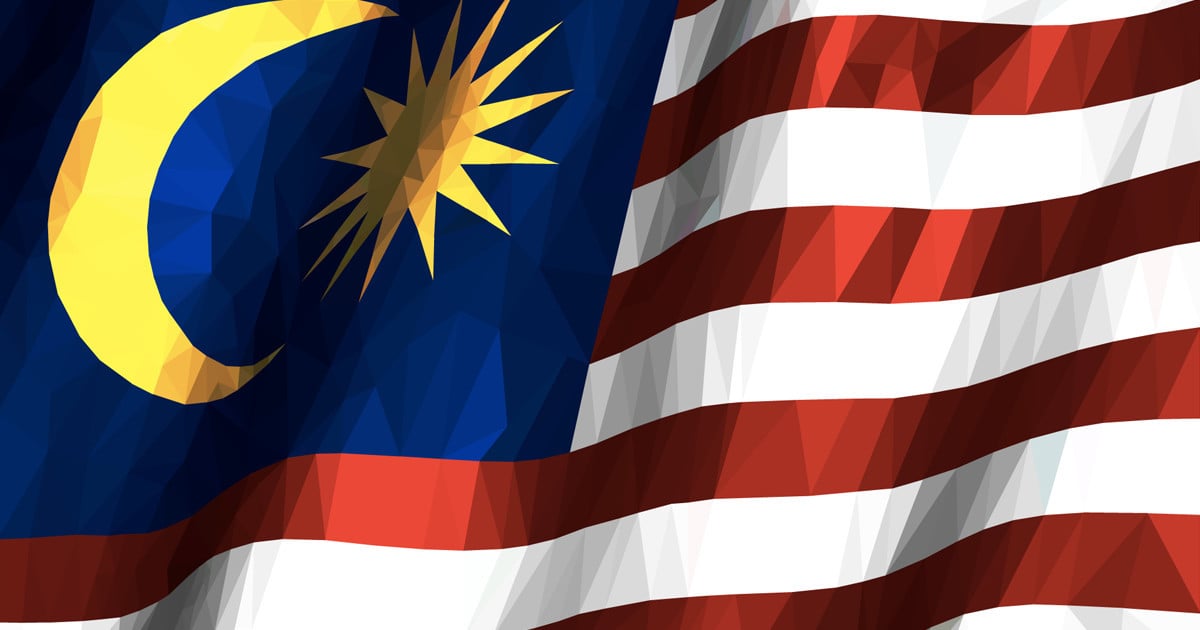 I fear for the future of Malaysia. I live on the cutting edge of technology and I take deep interest in global trade.The truth of the matter is that we may not have competitive advantage in the future. Technology companies are changing the way the world works. People know it but don’t fully internalize what it means for all of us 5, 10, 20 years down the road.It simply means we become redundant. No jobs, but with bills to pay and lifestyle expectations to meet.Believe it or not, we are at an extremely good standing in relation to many other parts of the world today.

Our nation’s founding fathers, past and current leaders as well as the people have largely worked hard to build Malaysia to a point where we are easily enjoying a life that is better than half, if not three quarters, of the world.The question is where will we be in the next decades to come?

Let’s take an example. My ATM card expired a week back and I thought I had to go to Maybank during business hours to get it replaced. Guess what? Turns out, all I had to do was put in my old ATM card in a machine and a new one just came out within seconds. I spoke to no human beings and I could have gotten it done anytime of the day. It was cool. The geek in me was fascinated and excited. But I inevitably couldn’t help thinking about the person who’d lost his/her job because of this.

The future is harsh for the millions of individuals who will be irrelevant. This is true not just for Malaysia but even for advanced countries like the United States.

Technology companies are becoming bigger and bigger. Technology is not an industry that stands on its own. The very purpose of technology is to change how things work and that means changing how banks operate, how governments rule, how farmers harvest, how athletes train, how investment analysts pick stocks, how customer service is handled, how cars are driven or not driven. Every industry is and will be disrupted.

To continue to prosper as a nation, we need such companies to be based out of or have offices in Malaysia to create high paying jobs and propel us to becoming a high income nation. Whether it’s a European company or a Chinese company or an American company or our very own local companies, we need them here to create jobs for the millions of parents who wants a good future for their kids, for the young ambitious individual to have hope of success and for all of us to repay our parents for their sacrifices.

The solution is simple. Look at China. They are a formidable superpower in the world not just because of their population but because of the talent that exists. Talent is the answer to a better future for all of us as a whole.I’m speaking with hope. I’ve spent years in the U.S. and I recognize the brilliance that we all possess. The disparity may exist in Malaysia, but there is no reason for us to fail.

I urge the government to focus their efforts on developing talent for key areas such as software and data. I acknowledge and am proud that our government has the foresight to have already began investing in that. MDEC has become an agency I truly respect. However, for this to work, all ministries and departments will need to work more closely on this as the ultimate national agenda. The ministry of education should re-examine budget allocations to give key focus on updating curriculum, relevancy and teachers. The ministry of trade should attract tech companies from across the globe to Malaysia. The ministry of youth and sports should encourage youth to explore careers in technology and careers in modern companies, not just traditional MNCs where our youth ends up being the accountant that may be replaced. The ministry of human resource can allocate an even greater proportion of funding to human capital development in technology.

I may be stating what our ministries are already doing. This brings me to another point, majority of my generation don’t watch budget speeches or read newspapers. Most people only care about the tax that they save. I happen to know some of the effort our government has already started. But how about everyone else? Being on social media alone isn’t the answer. How can it be better? Or maybe, our government websites just simply needs to be of higher quality.

The second effort our government can do is to attract and incentivize our fellow accomplished Malaysians living abroad to come back to start profitable companies and mentor the young. We have engineers at Facebook, Google, Uber and more. You name it, there is a Malaysian there. How will we bring them back? Give them hope, show them a path and incentivize them. Malaysia is a land full of opportunities. That is why I left U.S. to be here. I’m a first class citizen here, primed, to pursue my ambitions with hope. How can we make TalentCorp an even greater success?

Thirdly, for this to work, the people of Malaysia need to recognize that we are in control of our own destiny. Regardless of political view, we need to work hard and to voice out (not merely complain) what we need to make things happen to our government. Participate in dialogues with the government and tweet the ministers with actionable ideas.

We should no longer wait. Yes, outcome from change may take time to realize. But if we unite as a nation we can soar faster than we can ever imagine.

Contribute to the future of Malaysia and learn how to be at the forefront of technological advances! Want to learn how?