NEXT Academy Now Accepts Bitcoin (With 4 Other Cryptocurrencies On The Way)!

You read that right. We now accept Bitcoin as a form of payment for our course fees. Read on to find out how and why we're making this move. 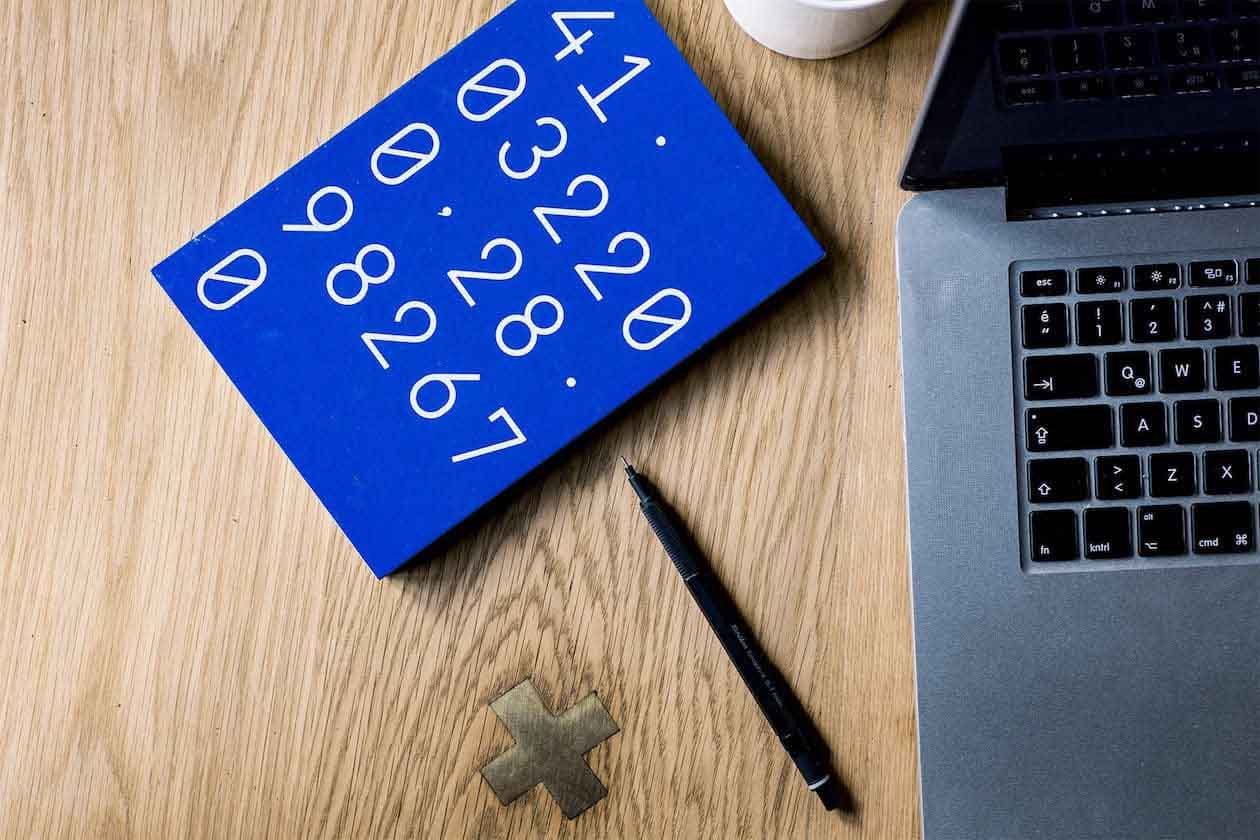 As a tech startup, we’re always a strong proponent for the development of tech. And with all the speculation going on about cryptocurrency, we believe enough in the technology to apply it to our finance structure. So, it’s with great excitement that we announce: We now accept Bitcoin payments for all our courses. Yup, you can officially enroll at just the scan of a QR code.

You might be wondering why we’re making this move. Apart from supporting the growth of tech, it’s also a way of providing more channels of payment for our customers. Of course, we’re not expecting you to go out and purchase Bitcoins just to pay your fees. But there are investors who own cryptocurrency with no convenient way of utilizing their funds. This is the demographic we'd like to reach out to.

This inconvenience is exacerbated by the fact that cryptocurrency trading platforms in Malaysia sometimes have their bank accounts blocked. Giving these users a way to utilize their investments are one of the ways we can simultaneously improve the customer journeys in cryptocurrency and education.Many big companies — such as Microsoft and PwC — have already begun accepting cryptocurrencies. By joining the ranks of these companies, NEXT Academy hopes to propagate a better tech environment for the country and future.

Sounds good, how do I do it?

So how do you go around paying your fees with Bitcoin? It’s simple. All you need to do is choose your desired course and fill up your registration details as usual. You’ll then be forwarded to a payment page. Here, instead of keying in your payment details, all you’ll have to do is scan a QR code.

Give the transaction 10-15 minutes to go through, and that's it. It's that easy!

What’s in it for me?

Accepting cryptocurrencies as a form of payment may involve some uncertainties such as dealing with volatile exchange rates. On the flip side, however, lies a host of benefits as well.

Firstly, as we get many foreign students in our bootcamp, they’ll find transacting through cryptocurrencies a much more straightforward process than arranging for bank transfers, especially when different timezones and public holidays come into play.

The absence of payment details also adds another layer of personal data protection. Without having to disclose your payment details, you can have peace of mind knowing that there’s nothing for criminals to steal, even when dealing with thousands of dollars.You’ll also be playing a role in pushing tech development, because as the number of successful transactions increase, so too will the awareness of Bitcoin. Hopefully, this will result in stabler prices, allowing cryptocurrency to be a true financing tool instead of a risky investment.

‍p.s. Investing in yourself is always the best, so check out our courses and upskill yourself today :)

Technology as a means of currency

Cryptocurrency tends to get a bad rap because of illegal purposes, ransomware payments being one example. And while there have been unscrupulous transactions, there’s no denying the great possibilities they offer. Their finite amounts mean that they won’t run the risk of inflation, compared to fiat currency. They're also safe from local governing decisions, meaning that if your country establishes policies that devalues its currency value, your investments in cryptocurrency will still retain its worth in the global market.

Moving money around becomes easier too, especially when your purchases don’t involve credit. Imagine carrying tens of thousands of dollars around to pay for things such as your school fees. You’d be constantly looking over your shoulder to make sure no one's following you, and that’s assuming you're able to withdraw that amount of cash without jumping through hoops in the process. Now imagine carrying a USB stick for the same scenario. Sounds much better, doesn’t it?

Storing your money in a secure place is infinitely easier with cryptocurrency than cash as well. Because you're able to make backups of your wallet (which are protected by passwords), you won't lose any sleep if one of your wallets get stolen or destroyed. That’s not to say that you should convert all your cash into cryptocurrency right now, because they both have their place in this world today. It's just an alternative currency that's worth keeping in mind.

Still, cryptocurrencies show so much promise despite them being in their developmental years, and that has us at NEXT Academy feeling really excited!

Doing our Bit for a better future

As improvements like smart contracts (an implementation that allows for automatic transactions once certain conditions are met) advance further, the future of cryptocurrency seems to be as exciting as it is promising. And it’s these innovations that NEXT Academy stands behind. Cryptocurrency for business is nothing new, and it might be a small move in the grand scale of things.

But it’s the support for development of tech and a better future that drives us, and that's one of the main reasons why you can now pay for your courses with cryptocurrencies.

You can know use your cyrptocurrency to learn a tech skill at NEXT Academy!